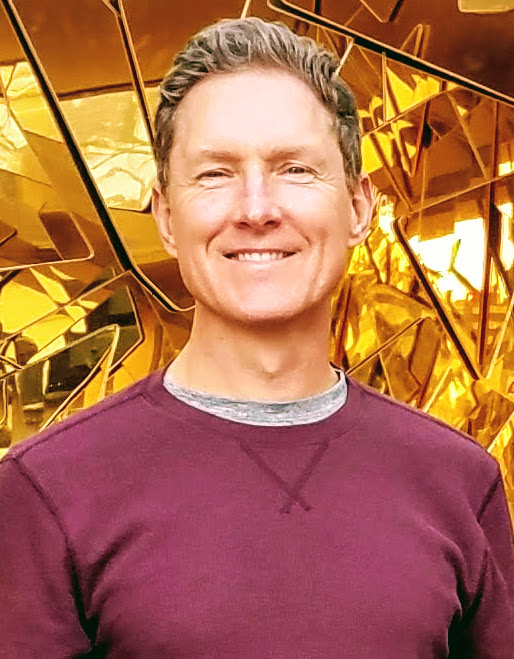 Brit Billeaud is the founder of DwellArc and has always enjoyed direct and personal interaction with every client. Brit is the principal architect and maintains hands-on participation throughout the design process.  He studied architecture and product design at the University of Louisiana earning a five year Bachelor of Architecture degree and obtaining his license to practice architecture in California.  For the first 17 years of his career, he trained directly under the guidance of several internationally renowned architects while employed as a Project Designer at Ellerbe Becket Architects in Santa Monica, and Senior Project Designer at JMKA Architects in Los Angeles, and Ilan Dei Studio in Venice.  Over the past 35 years he has designed for a wide variety of clients including: J. Paul Getty Museum, Oliver Peoples Boutiques, Samsung, Toyota Corporation, Los Angeles Amateur Athletic Foundation, and Harvard Westlake School among others.

For DwellArc, founded in 2004, Brit has developed concepts for a diverse slate of residential and commercial architecture projects and has become best known for projects featuring indoor/outdoor living. 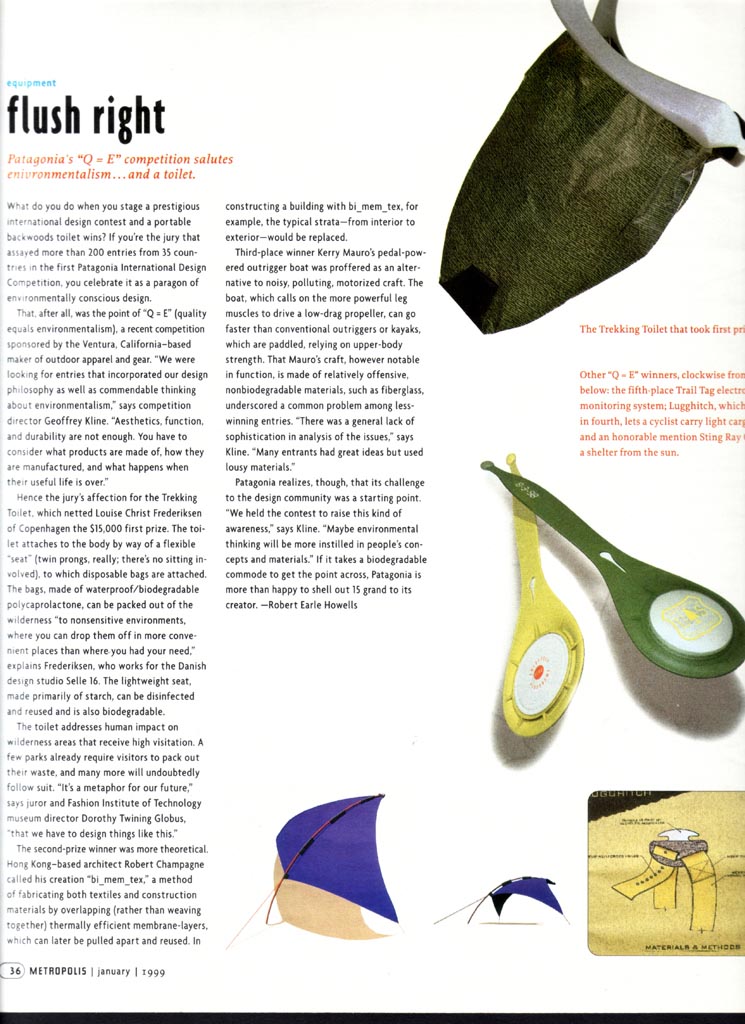 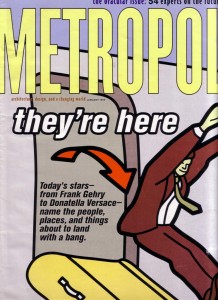 1999 BUSINESS AND THE ENVIRONMENT, January

“The StingRay Canopy has more functions, not only to shade from the sun, but to create a more beautiful environment. I love that very much.”  – Kenji Ekuan of GK Design Group 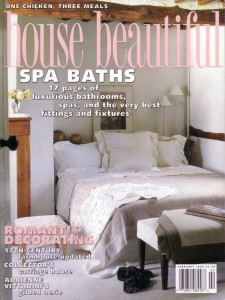 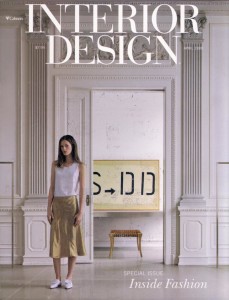 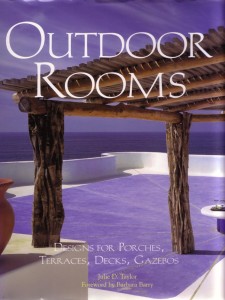 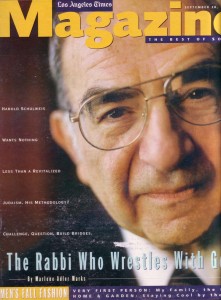 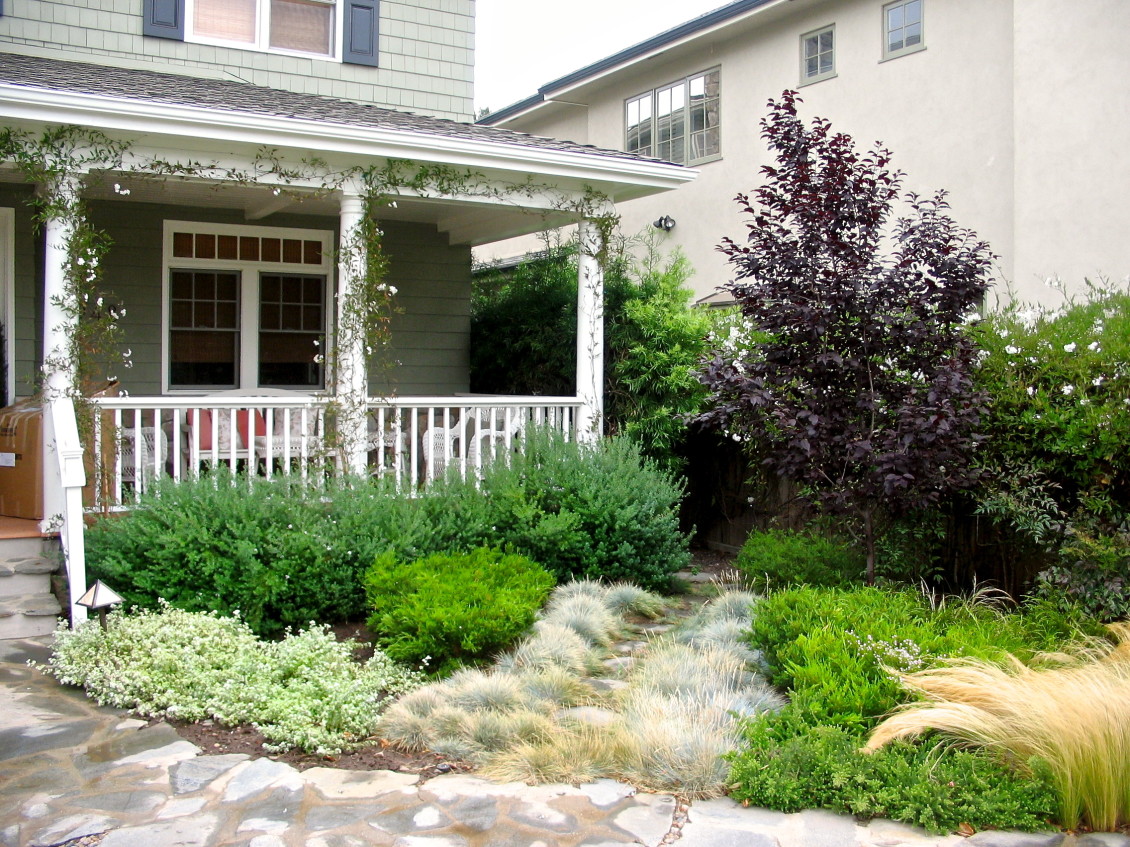